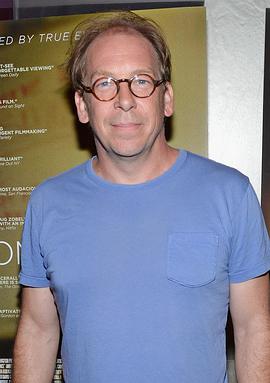 William Camp (born October 13, 1961) is an American actor. He is known for playing Glen McGreavey in 2010 comedy-drama Tamara Drewe, Detective Dennis Box in the HBO limited television series The Night Of (for which he was nominated for the Primetime Emmy Award for Outstanding Supporting Actor in a Limited Series or Movie), and as David Burton in the HBO drama series The Leftovers.
二维码 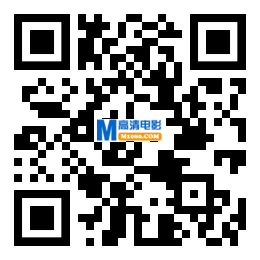